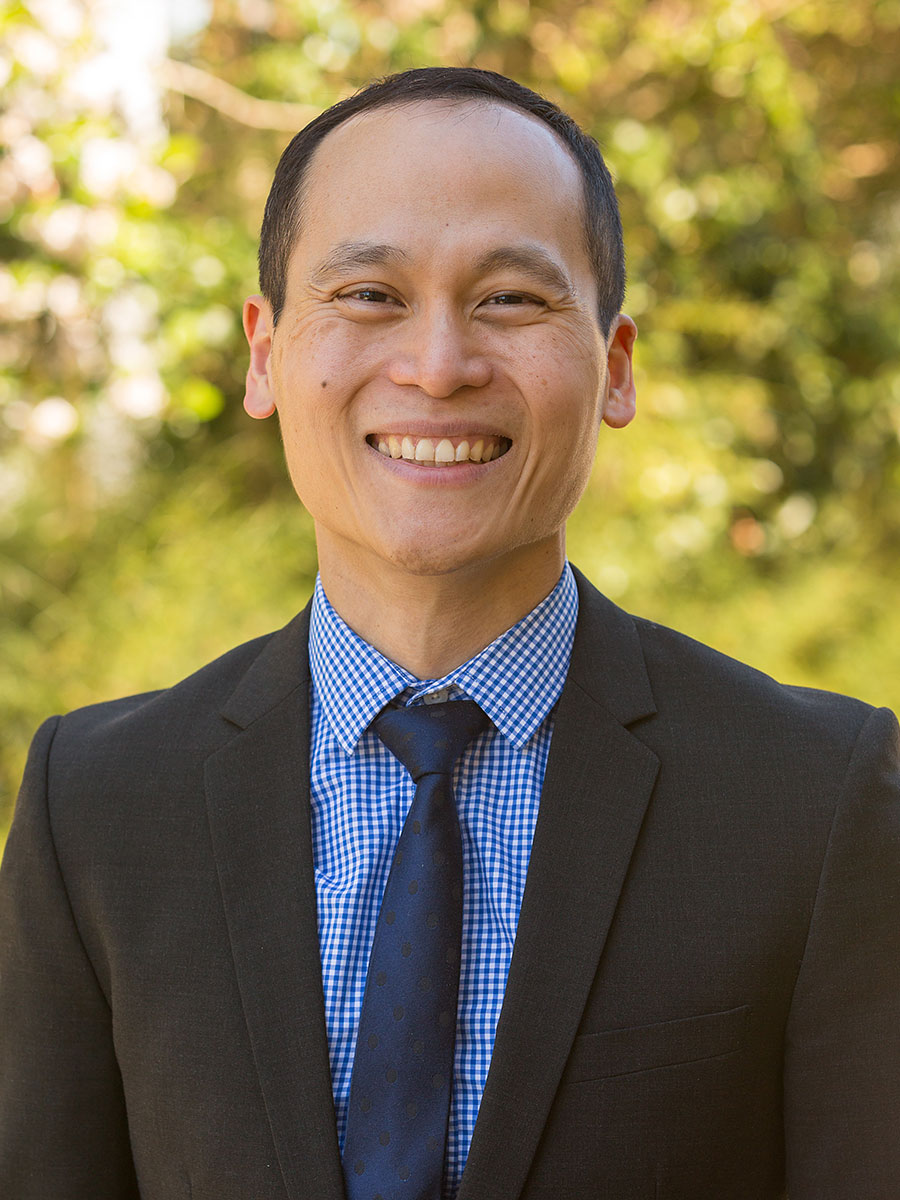 Dr Low was born in Malaysia and moved to Perth permanently when he was eight. He completed High School at SCECGS Redlands in Sydney, was a Senior Prefect and graduated DUX of the School. He won an Australia Student’s Prize for his performance in the HSC and was ranked second in the state for 2 unit economics.

Dr Low completed his MBBS from UNSW in 2000 with class 1 honours and two prizes including, The Gordon Lowe Memorial Prize and The Royal Hospital for Women Senior Medical Staff Prize. He did his internship and residents years at Royal North Shore Hospital. He was awarded the Gordon Gordon Taylor Medal for the top mark in Royal Australasian College of Surgeons Part One Surgical Primary in 2003. Subsequently he joined the advanced general surgical training program through Royal North Shore and St Vincent’s, Darlinghurst Sydney in 2004 and completed general surgical rotations in Lismore Base, Wagga Wagga, Tamworth and St Vincent’s in Sydney. He applied and was accepted for specialist urology training in 2006. He undertook urological training in Brisbane and completed his fellowship in Glasgow, Scotland in 2009 with a focus on minimally invasive urological surgery.

In 2013 Dr Low furthered his experience in minimally invasive surgery with the da Vinci robotic unit for the prostate and kidneys at the Stanford Hospital and Clinics in California, USA.

Dr Low has been working in the Northern Rivers since March 2010. Kenny is passionate about rural health and made the decision to open his private practice in July 2011 in Lismore after his general surgical rotations at Lismore Base Hospital.

Kenny has a special interest in robotic and laparoscopic surgery of the kidney and prostate, greenlight laser prostatectomy and complex stone work.

Outside of medicine he enjoys riding his racing bicycle and cooking decadent desserts.